One of the best parts about being engaged is all of the parties surrounding the wedding! Leading up to the grand finale, some common celebrations surrounding a wedding are the engagement party, bridal shower, bachelor party, bachelorette party, bridal luncheon, and rehearsal dinner. With all the planning involved in a wedding, it is easy to get lost in all the details and expectations of these other gatherings. Here are some guidelines for the parties surrounding the biggest party- your wedding. 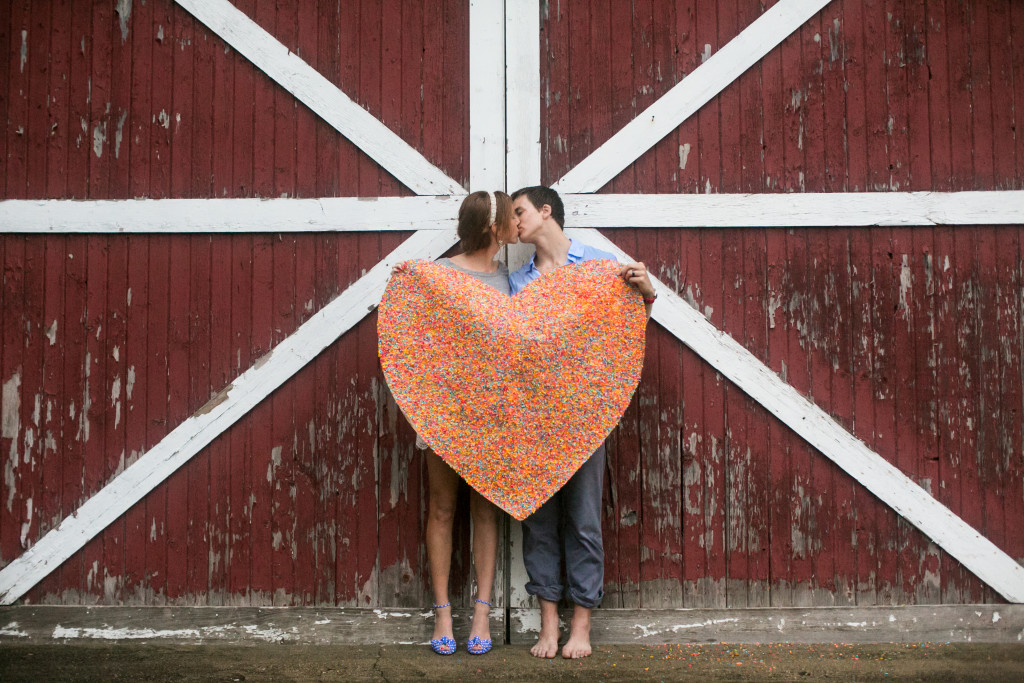 Engagement Party: Traditionally, the engagement party is hosted by the bride’s parents, but really anyone can host it- even the couple! To avoid ruined surprises or hurt feelings, let the bride’s family know if someone else is throwing the party. There is no specific time when an engagement party should be thrown, but it makes sense to have it around the time of announcement. The guest list should include family and close friends, and it is best to include those who will be invited to the wedding. Remember- the engagement party is not a place to shower the couple with gifts (there will be many other parties for that). 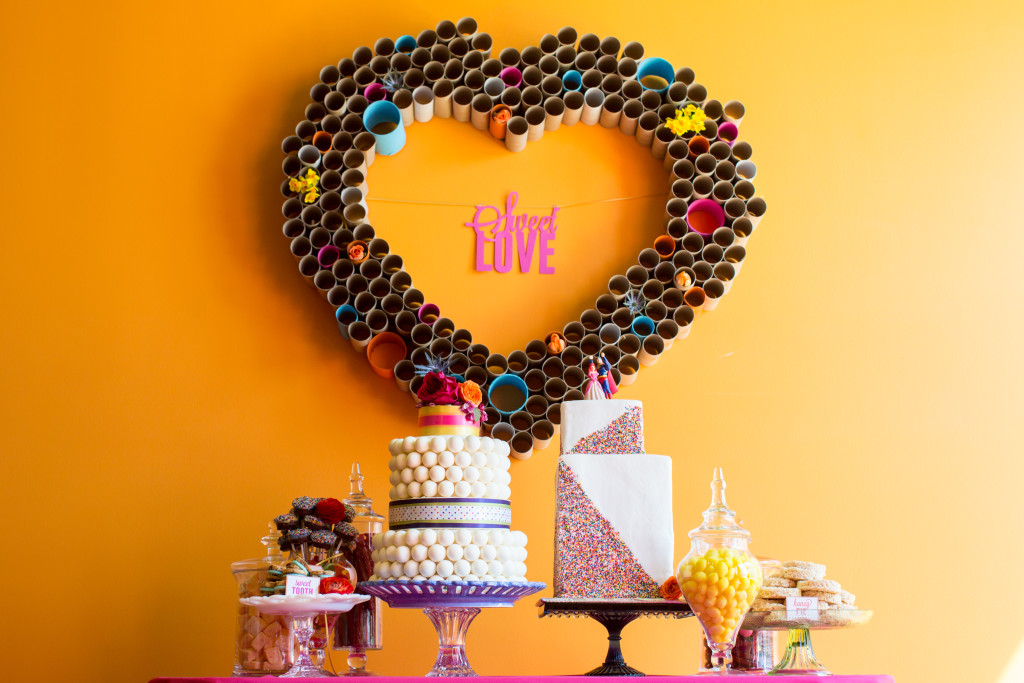 Bridal Shower: The purpose of this party is to “shower” the couple with gifts to make a suitable home. Bridal showers are typically all-female, however feel free to break down gender barriers! Including the groom and other men in the bridal shower is becoming fairly common. Traditionally, showers are thrown by the bridal party within six weeks before the wedding. In the past, it was considered bad form for an immediate family member (sister/mother) to host the shower – but not anymore. Since gifts are required, you should never invite someone who isn’t invited to the wedding. The bride (or groom) is expected to open all gifts at the shower and it is highly encouraged that the couple write thank you notes to each guest afterward.

What if you don’t want a shower? Many couples today live together and have most of what they need to start their new life together. If a shower is still wanted, but without the “showering” of gifts, make it a way to give back. Host a day of volunteering (with a picnic in the park afterwards) or ask guests to donate to the couple’s favorite charity instead. Of course, if having a bridal shower at all just isn’t for you- don’t do it! You don’t have to do anything you don’t want to do. 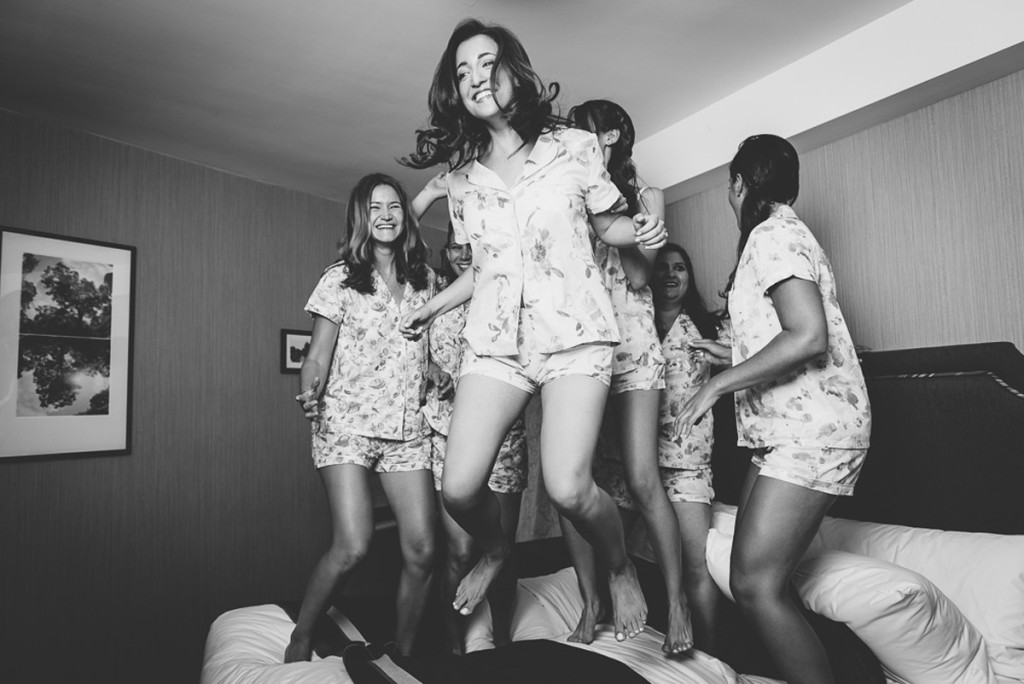 Bachelor/ Bachelorette Party: Both the bachelor and bachelorette parties (or bridesmaids’ luncheon) are traditionally held a few days before the wedding- especially if you have a lot of party guests that will be traveling in for the wedding. These parties are hosted and paid for by the groomsmen and bridesmaids, and the honored guests (bride and groom) just show up and enjoy themselves. However, if the idea of a party to celebrate “your last night of freedom” doesn’t sound right to you, make sure to express your reason for not wanting a bachelor/bachelorette party.  If you want one, but with limitations, let your hosts know. Nowhere does it say that you have to do things a certain way. 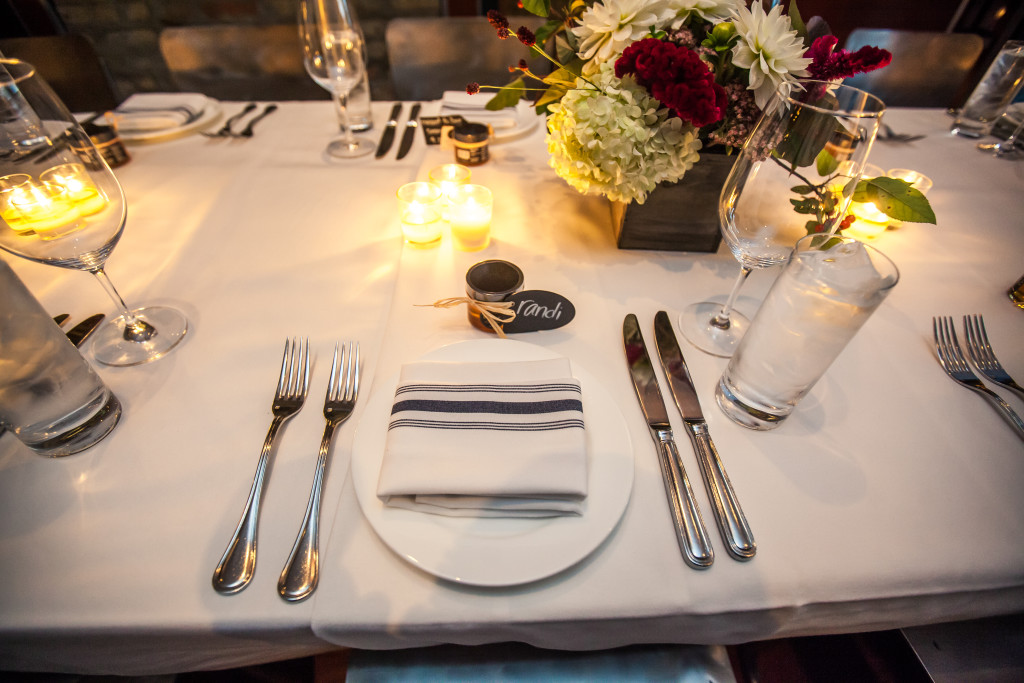 Rehearsal Dinner: Traditionally, the rehearsal dinner is for anyone who has a more complicated or intricate ceremony, more than the couple showing up and simply exchanging vows. The rehearsal is held the day before the wedding, at a convenient time for everyone involved- typically including the couple, the wedding party, ushers, readers or singers, and the officiant. Having the musician attend is also a good idea, especially if there are complicated cues. And don’t fret, the entire ceremony does not have to be rehearsed! Just figure out the order everyone should walk in, the timing, and get everyone comfortable (especially any children) with their roles.

After the rehearsal comes dinner. Traditionally, dinner is paid for by the groom’s side but now it can be hosted by anyone. The meal can be anything from grilling in someone’s back yard to a large, swanky affair at a five star restaurant. Just remember the golden rule: the guest list should include everyone at the rehearsal plus their significant others, the couple’s immediate family, and any/all out of town guests.  If you decide not to have out of town guests at the dinner, be consistent. You can’t invite your favorite Aunt and exclude all the others.

Once you’ve checked off all of these parties from your list, it’s time for the grand finale – your wedding! 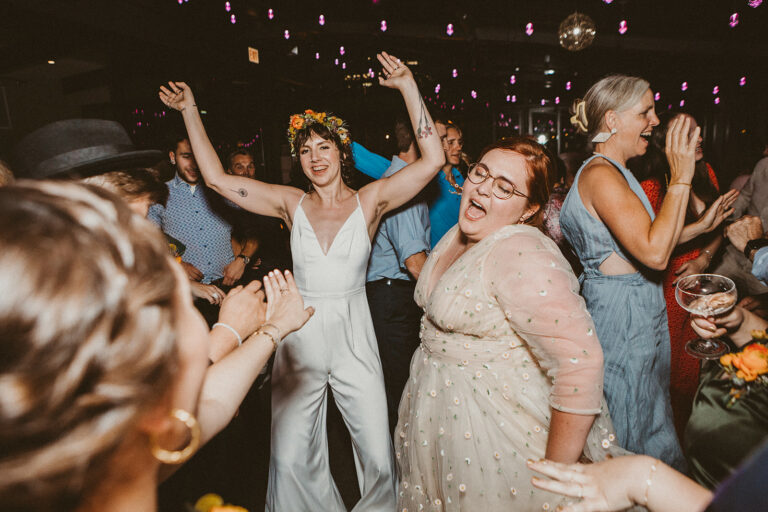 Naturally Yours Events loved working with so many wonderful clients on their weddings this year! Here's to an amazing 2022 and looking forward to 2023 weddings & events! 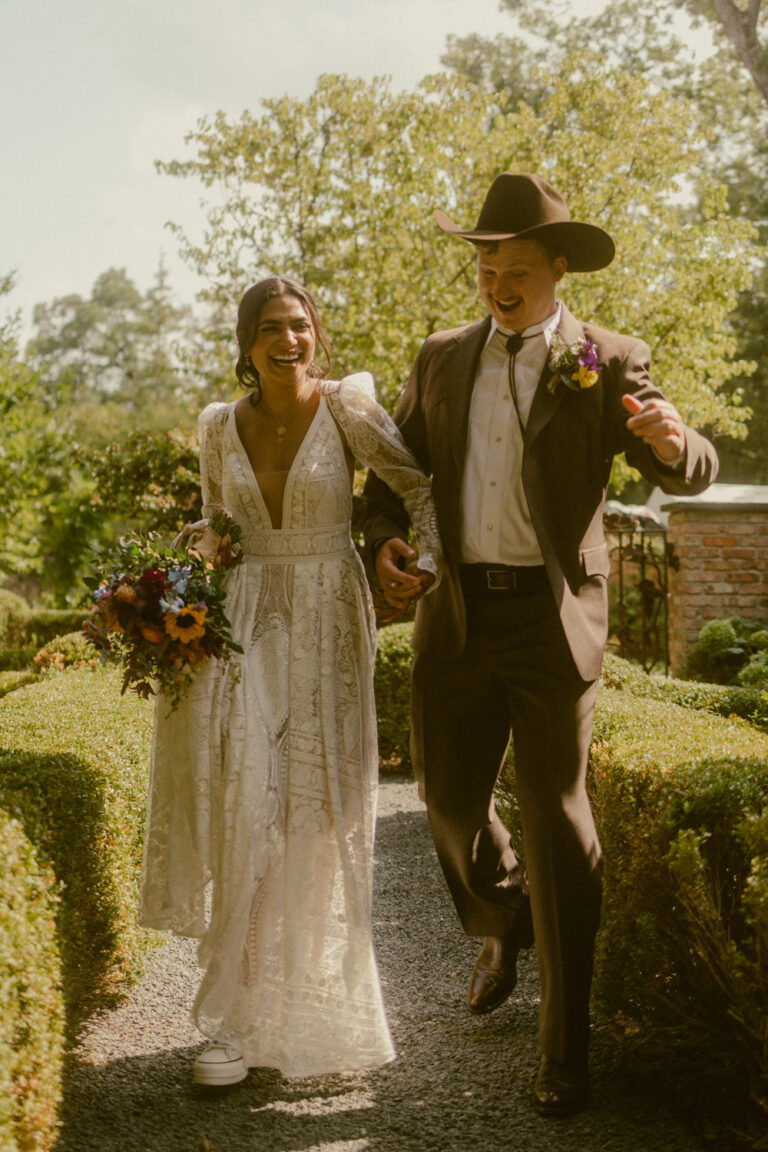 Sasvi and Peter's backyard tented wedding was the perfect farewell to summer with a vibrant floral palette and a Grateful Dead cover band.

Ready to start planning an event that is truly and naturally yours?
Let’s work together.

GET IN TOUCH
Menu
Menu

Naturally Yours Events is a full-service event and wedding planning company based in Chicago.